The Fighting Game All About Blocking!

Shield Shock is a 2D Platform Fighter Game all about blocking! Use your shield to block enemy projectiles and release mighty attacks right back! This 4-Player Party Fighting Game will have you playing alongside friends to defeat the mighty onslaught of Blockers or face off against each-other to see who is the finest Wielder of Shields.

How is Shield Shock a fighting game about blocking?

Glad you asked… Shield Shock started development as a fighting game that would feature an absurd gameplay mechanic, to change up the normal experience in the fighting game genre and add something new! With this… I decided on… Blocking! Now, you may be thinking… don’t other fighting games have a mechanic to block? Well, most do, but the difference here is everything in Shield Shock revolves around this mechanic. From attacking, using special abilities, and yes… even blocking projectiles, everything will have you using your shield to make for a gameplay experience like no other!

Will there be Online Functionality?

While not technically having any REAL online functionality built in to the game, players will still be able to play online with their friends using external applications, such as Parsec. It only takes several minutes to make an account and start using the software, so if you are really interested in still sparring with John while on a vacation across the world, you are still able to do so with minimal inconvenience!

Shield Shock will be releasing in Early Access, as we would like to give players the chance to play our game during development and get direct feedback from our community! Changes are set to occur during the Early Access window in order to provide a completely polished product with the Full Release of the Game.

Why is this game so cheap?

The decision to keep Shield Shock so affordable ultimately comes down to wanting as many players playing as possible! I created this game to keep gamers interacting with friends in an age that has steered away from couch co-op play. Shield Shock is meant to be a highly accessible game, with an easy to pick up and play experience! So, in the spirit of making it a game for everyone, an affordable price point seemed to be the perfect choice. New content will be added in the form of DLC for those who wish to further support the project. Additional purchases will include new characters, stages, costumes, etc. 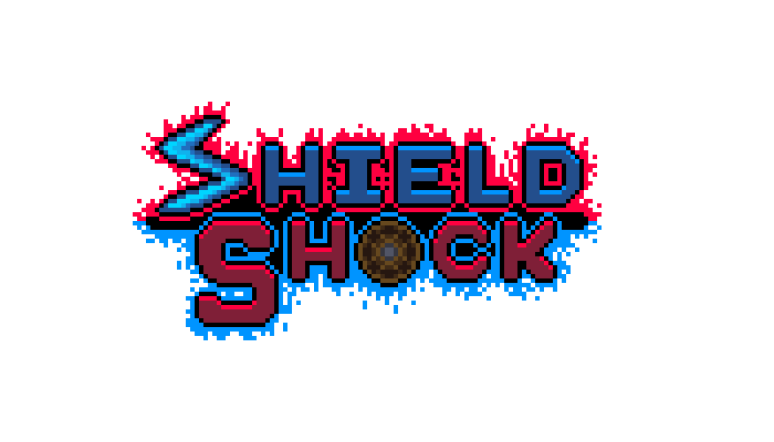 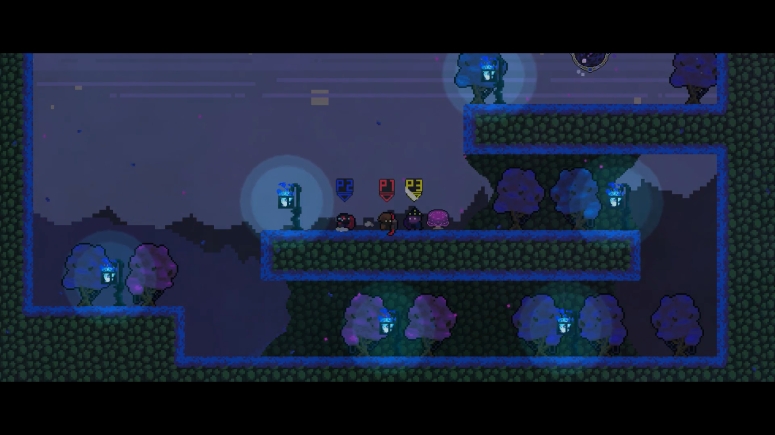 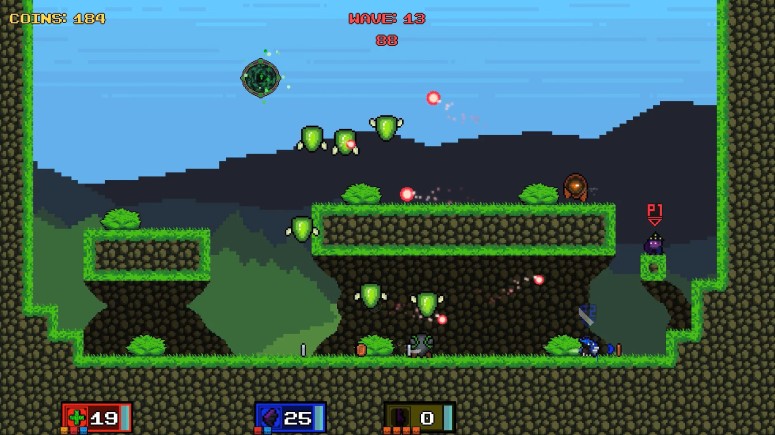 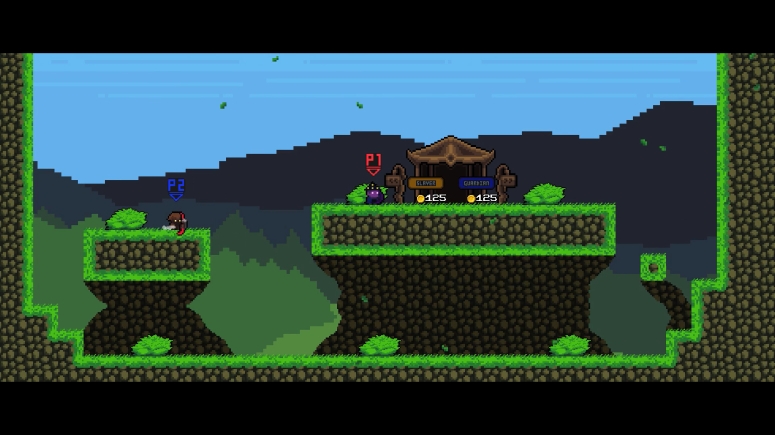 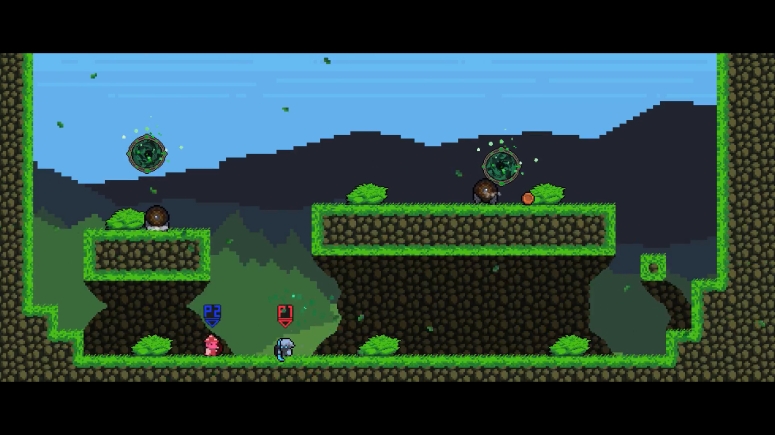